It had to happen sooner or later, I seem to have forgotten how to paint WW2 German figures! Or more specifically German grey or reed green uniforms. So far I've made two attempts with unsatisfactory results, so I think my memory is finally giving up the ghost!

I'll get there in the end though I'm sure. Meanwhile it's time to clean the man cave before starting on final weathering for the Marder. 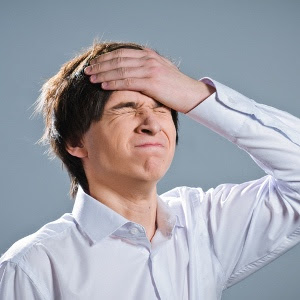 While I'm sorting out my addled brain here's a picture of my mad cat squeezed into a really small box. Silly arse now won't let me move it and spends most of the day in it! 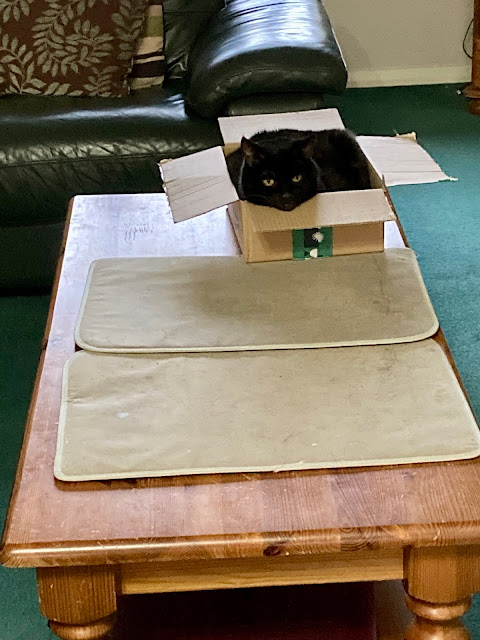